CLA, STEAM, Childhood Education, About Us

Our teaching team is instrumental in providing children and parents with a learning experience unparalleled to any other.

Children's Learning Adventure is the first early childhood educator to create a role at every center dedicated solely to the training and success of its teachers. Through guidance of an Educational Specialist, all teachers receive a minimum of 60 hours of initial training in areas of curriculum implementation, health and safety, classroom management, and brain development research.

Here at Children’s Learning Adventure, our staff and teachers are dedicated and trained to help ease the minds of parents. Parents can trust their children are receiving the best education from professionals, whose number-one priority is to provide an environment that is safe and nurtures the physical, emotional, and social development of each child.

Children’s Learning Adventure staff and teachers understand that having a relationship between the school and home environment is a critical component of each child’s progress. Every family receives a weekly Field Report, which outlines the activities implemented each week, Developmental Milestone Checklists, and identifies personal areas of strength for each child. Our Field Reports also outline activities for parents to practice at home to build upon the skills and knowledge their child learned throughout the week at school.

Learn about the Advisory Board staff at Children's Learning Adventure: 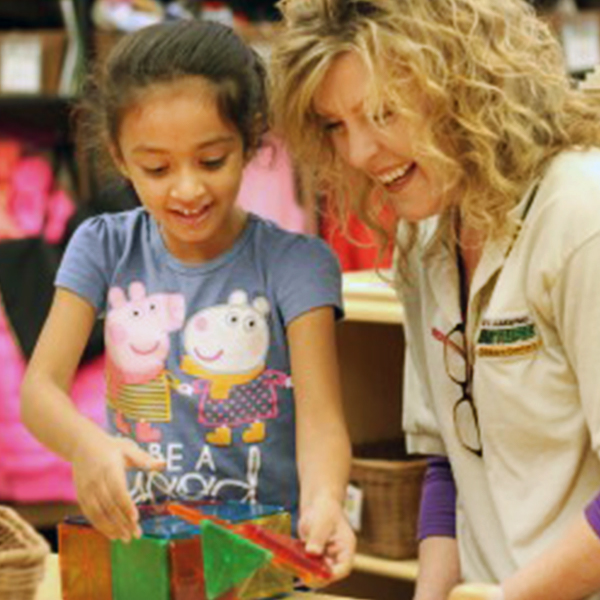